The Inhumane Leather Industry & Where Vegan Leather Fits in 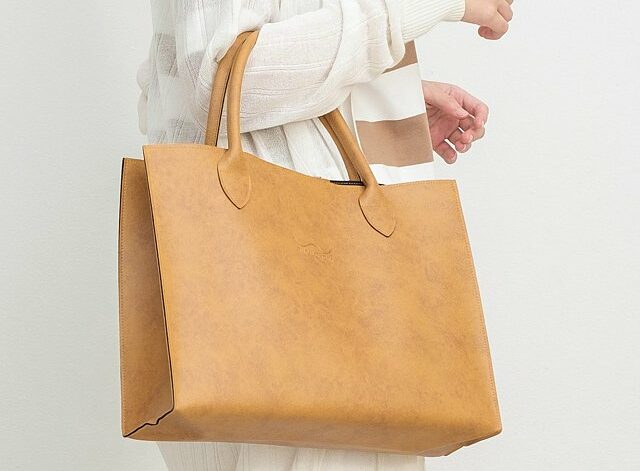 Vegan Leather has been a rising star in the fashion industry for years now. Hundreds of fashion companies worldwide produce their lines of vegan leather bags, backpacks, and even tote bags. This humane alternative to conventional leather has many benefits over regular leather. Still, to understand them, it’s essential to look at some of the worst things stemming from leather production.

The Offshoots of Leather Production

Conventional leather, the kind everybody knows and loves, has its origins in surprisingly dark conditions. To the average fashionista, leather means a stylish and durable purse. Still, every year, hundreds of thousands of animals -cows, crocodiles, and even snakes- are killed for the animal hide that leather is made from.

Let’s take a time out and talk about numbers. How many animals lose their lives for the leather industry? Just a couple, maybe a few hundred? Maybe even a few thousand in the worst cases? We’re afraid it’s much, much worse. More than a billion animals are slaughtered every year by the leather industry. The worst part is that many of them are endangered species dying out due to deforestation practices.

These animals see inhumane treatment for months when they’re kept in too small enclosures, not to mention eventually being killed for their hide.

And the worst part is the cruelty to animals worldwide in tanneries and leather production centers isn’t the only bad thing resulting from the production of conventional leather. The multibillion-dollar leather industry profits massively from leather made using the hides of more exotic varieties of animals and reptiles, like alligators, kangaroos, snakes, ostriches, horses, and several rarer types of bovines.

These animals are kept in farms and raised from infancy in tightly enclosed quarters, often hundreds of animals packed into a single room. For example, an alligator farm usually contains anywhere from one to three thousand animals, all packed into maybe four to five rooms.

Alligators have an average lifespan of nearly 60 years, but on these farms, these animals are killed when they reach a length of 4 – 6 feet, denying them not only the better part of their lives but of the chance to exist. Leather has remained one of the most stylish and well-loved components in fashion for hundreds of years, but today, it’s worth taking the time to ask: Does fashion have to endorse animal cruelty?

Tanneries use several toxic chemicals for the tanning process, the fumes from which contribute heavily to greenhouse gas emissions. This might sound trivial in the context of a single tannery, but when you factor in the hundreds, if not thousands, of tanneries worldwide, what you’re seeing is a severe threat to our ecosystem.

A large part of the air pollution in countries like China, Russia, and Brazil stems from leather production, with cities near large tanneries and leather factories being borderline unlivable because of the sordid conditions and widespread pollution.

While the greenhouse gas emissions from leather production have long-term demerits for our planet, we have worse news: there are far more immediate threats resulting from the production of leather. Tanneries often use a chemical called arsenic in the tanning process. If you take the proper precautions, people can manage the fumes from arsenic without any harm to nearby residential areas.

The thing is, most tanneries don’t, or flat out, don’t have the technology to manage their emissions and fumes.

The horrific result of this isn’t just felt by residential communities nearby, large numbers of whom often face respiratory diseases, but also by the tannery workers, almost 20 – 50% of whom see lung cancer in their later years.

The Bottom Line: Is Conventional Leather Worth It?

Leather made from animal hide is durable, waterproof for the most part, and has almost unbelievable style and texture. Still, its production is also one of the most inhumane industries today and leads to the deaths of billions of animals every year. It pollutes the planet beyond repair, and if that wasn’t enough, it also leads to thousands of cancer cases worldwide.

We’ll leave the question of whether it’s worth it or not up to you, but we do have some good news after everything morbid we talked about above: there’s no shortage of synthetic alternatives to leather today.

The best part is that many of these are made from recycled organic materials, like Pinatex (pineapple leather), Fruit Leather, and leather made from cork fabric. Often called Vegan Leather, these are sustainable yet stylish alternatives to conventional leather that mimic the latter’s texture perfectly while also having tremendous environmental benefits.

Below, we’ll be talking about some of the benefits of Vegan Leather, along with some crucial reasons why vegan leather bags belong in your closet!

What is Vegan Leather? 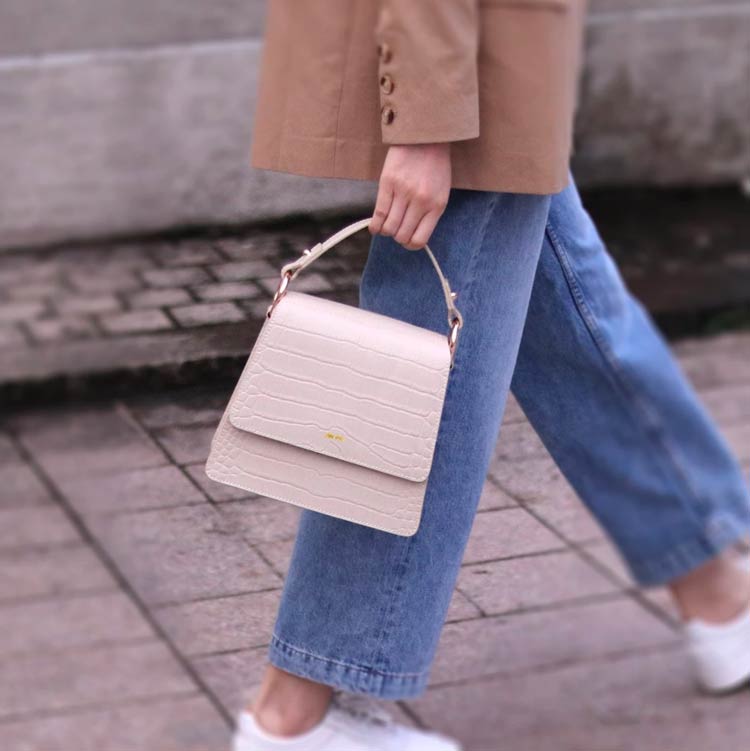 Vegan Leather is widely touted as a humane alternative to standard leather, but what is really? Simply put, Vegan Leather refers to leather fabrics made without animal hide, and in most cases, they don’t use any products that come from animals at all. Two excellent examples of vegan leather are pleather and Pinatex. Pleather combines the words’ plastic’ and ‘leather’ and is a synthetic fabric made from PU plastic, while Pinatex is organic vegan leather made from (get this) pineapple peels.

It isn’t hard to see why they’re a better choice than regular leather: no animals are harmed in vegan leather production. It even supports recycling since several companies only use organic waste or recycled plastic to make their vegan leather!

The Benefits of Vegan Leather Over Conventional Leather

Like everything, vegan leather has its advantages and disadvantages. But if you’re talking about the absolute best benefit of vegan leather, well, there’s no competition:

It’s that no animals are harmed in the production of vegan leather.

This is even more important than it sounds because of the vast numbers of animals killed every year for the production of leather, a number that reaches the billions (yes, you heard that right. Plural!).

Here are five benefits of vegan leather that make it a better choice than natural leather:

Final Words: Why Vegan Leather Belongs in Your Closet

Experts say that because both types of vegan leather hold color more consistently during production, they are unlikely to fade over extended periods. When you figure that vegan leather is also much cheaper than authentic leather and has almost the same texture, it’s pretty clear why pinatex, pleather, and fruit leather have taken over fashion shows worldwide.

Plus, think about it this way. Who wouldn’t like an alligator-skin purse that feels like genuine leather but is half the price and doesn’t contain animal products? 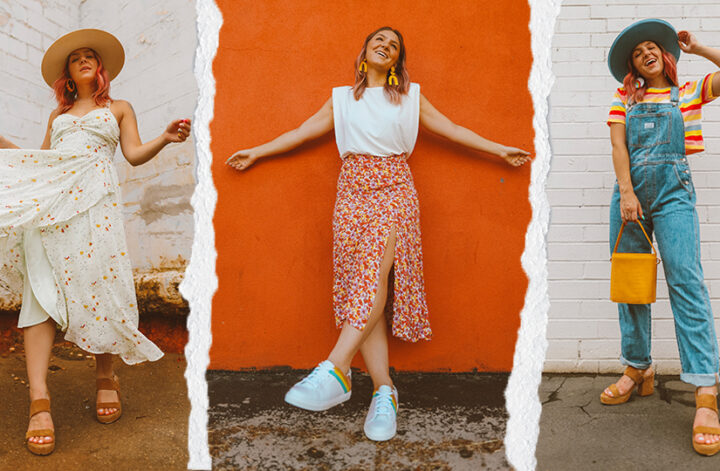 The difference between Vintage, Retro & Antiques

Crossbody bags – The features which can make it your top

Hi Guys! I’m Lily Brown. I was born in San Jose, USA. I started my blog in December 2021, I started this online diary as a way to share my favorite Fashion, Travel and Lifestyle finds. Now I share everything from family and travel to fashion, beauty, and home decor. I love connecting with you guys and sharing life’s beautiful journey a long the way.